A cafe with a menu for humans and their dogs, the idea of ​​a woman from Salamanca that triumphs in Marbella 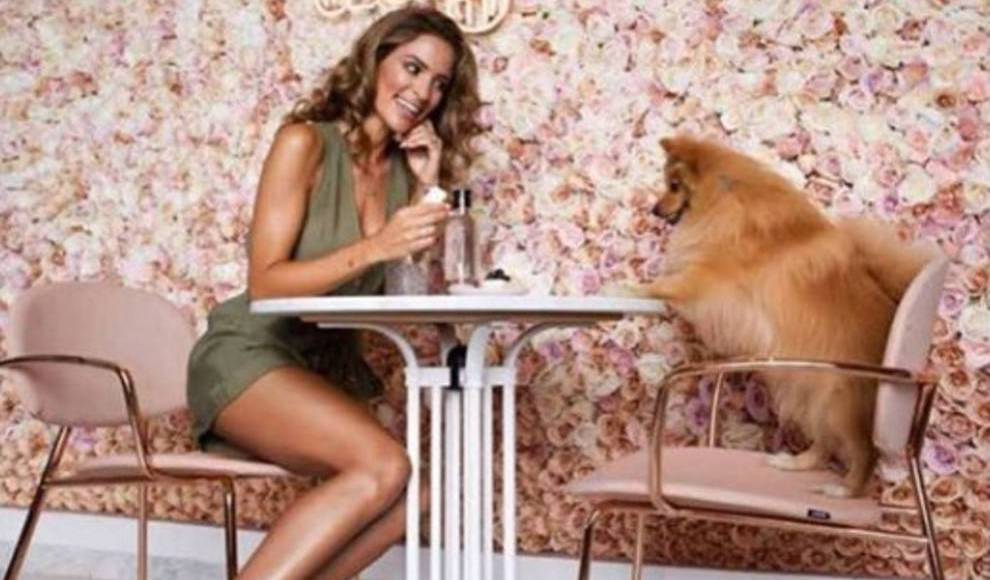 Ana Santos heads a project in which healthy food, pets and roses are the main protagonists to eat at the same time as animals

Tasting a varied menu of healthy food with our dogs, who can also find quality food to feed themselves at the same time as their owners, is the concept of Ana Santos from Salamanca that triumphs in Marbella . A pioneering initiative in which both owners and pets can share the moment of eating out .

Ana Santos had this innovative concept of bistro café in mind for a long time and, together with a friend, she embarked on the adventure of launching it in Marbella , a ” unique ” town to open a unique café, with 35,000 roses in the walls and six shades of pink , since in Marbella ” there are people from all over the world and it is very good to see how people of different origins react to this concept “, explains Ana Santos herself.

And is that its concept of Café Rosas is focused on quality cuisine for both humans and their dogs , which also has its own menu and printed menu . For humans they have two kitchens, one for making bakery and pastry and another for the rest of the menu. Kitchens that prepare their dishes in an artisanal way with fresh products and from which recipes such as salads, tuna tartare or hamburgers come out. For dogs, they have organic food with proposals such as chicken and vegetable tubs, lamb and vegetables, mini salmon muffins with vegetables or vegetarian. 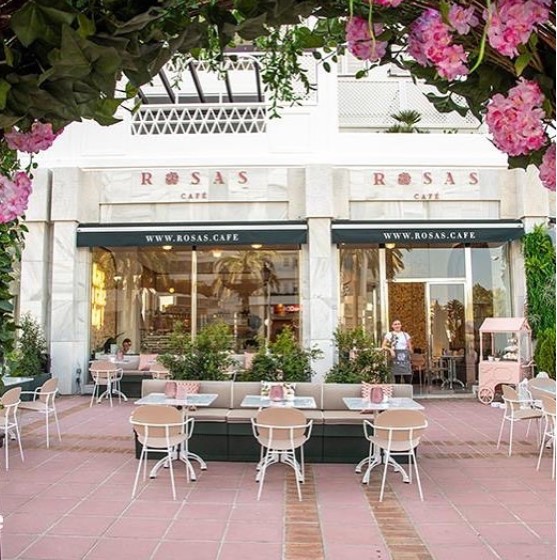 All designed so that pets can eat together with their owners as if they were one more at the table and for those who also offer dishes from the pet menu to take away and beds for the animals to rest during the meal . And it is that this project has always been closely linked to its commitment to animals. So much so that a percentage of the proceeds from the dog menu is donated to different associations and protectors throughout the national territory . ” We have always been closely linked to animals, since my sister collaborates in Salamanca with the PeludoSOS association and we think that this concept could work very well because many people have dogs, ” says Ana Santos.

And he was not wrong. In his own words so far ” we have met with great respect, also from people who do not have a dog and come to the cafe because dogs do not bother anyone and if a dog does not behave, the same will happen as with a human They will be asked to go out because they bother and they will talk to the owners, it’s just a little common sense and logic “.

For this reason, they have already received the interest of other people from different parts of the world to open a Rosas Café in places as diverse as Saudi Arabia, Mexico or Singapore . A concept that its promoters believe can work in different corners. Who knows if perhaps, in the future, it could reach Salamanca. 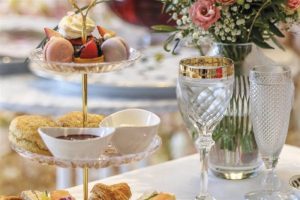